Get your pup fix.

Get your pup fix.

Among its many claims to fame (oh, you know, the tallest mountain in North America), Denali National Park is also exceptional in this fun way: It's home to the only working sled dog kennel in any U.S. national park.

More than a hundred years ago, a conservationist named Charles Sheldon traveled to Alaska to go exploring. It was the year he spent wandering in the area's vast backcountry with a sled dog team and local guide that inspired his successful efforts to create what became Denali National Park. 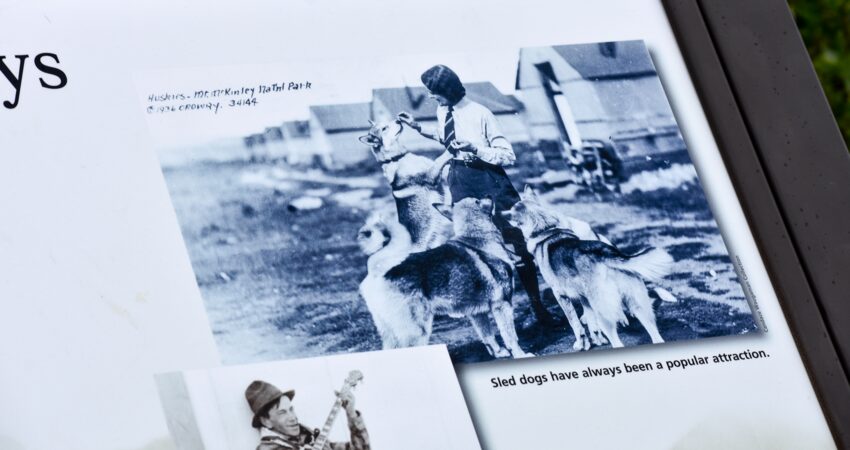 Like all Alaskans, a Denali sled dog's life revolves around the seasons. They go to work in the winter (in Alaska that's as early as October) as the waterways freeze and the snow falls. Teams embark on long trips, hauling loads and patrolling the park for days at a time. Younger pups take their first training runs, learning to pull a skier as they build their skills and strength.

Come summer, the sleds are stashed and the kennel shifts into visitor season. When they're not greeting tourists, these tireless athletes go out on long daily walks with park volunteers. Or rather, they drag volunteers on walks...sled dogs aren't much for heeling. Come fall, the exercise kicks into high gear again as both rangers and dogs get back into shape for the long winter to come. 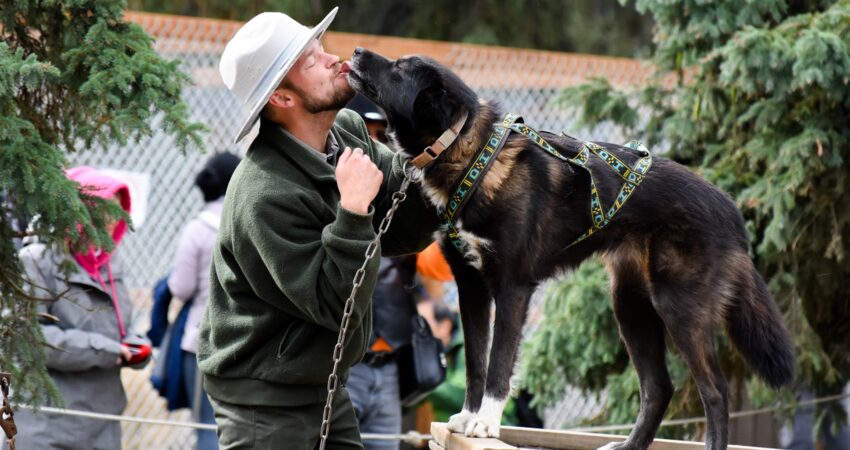 How to Visit the Denali Sled Dogs

Denali, the mountain, is elusive at best. But these sled dogs? They're a sure bet. The kennel is generally open 10 AM to 4 PM in the summer. Visitors can come by anytime to walk through the dog yard, talk with rangers, and learn more about mushing in Denali.

Jeff King, one of Alaska's most beloved mushers, runs the Husky Homestead sled dog kennel near Denali Park. Visitors can join a tour of the kennel to meet the pups and learn about the famous Iditarod race from mushers who've successfully run the thousand-mile course. 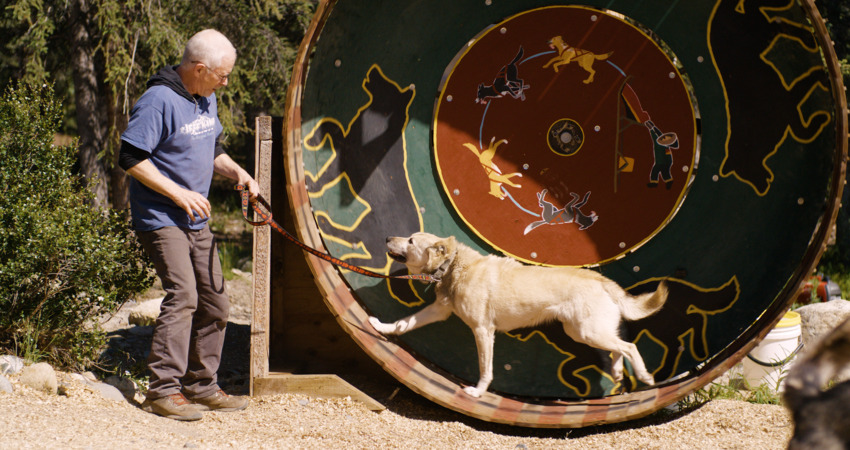