What is the best time (or place) to see the Northern Lights in Alaska?

To see the northern lights, two things need to happen: Clear, dark skies and solar wind activity. While predicting the aurora isn't an exact science, visitors who want to see the northern lights will have a better chance if they're traveling in, or north, of Fairbanks when the weather is clearest and the sky is darkest. That could be anytime between late August and late April.

How the Northern Lights Occur

The glow comes from the collision of charged particles in solar wind with oxygen and nitrogen molecules in the earth's atmosphere. Those particles hit the earth's magnetic field and spiral to the poles, their chance of colliding with gas molecules increasing as they get deeper into the atmosphere. This results in what's known as the aurora oval, a ring of statistically high auroral activity. That oval crosses right over Interior and Far North Alaska.

How to Increase Your Chance of Seeing the Northern Lights

To up your chances of seeing the lights, you need to travel in Alaska when the nights are dark. Summer is not an option. The days are too long and the nights really never get dark (which just means more daylight hours for Alaska adventures). If you want to take advantage of summer activities and the possibility of northern lights, plan a trip in late August or early September. Planned tours like the Fall Arctic Circle Aurora Fly/Drive Adventure capitalize on the far northern locale and true night sky. As a bonus, hotels and transportation typically offer discounted shoulder season rates during this time.

For the very best chance to see the northern lights, come to Alaska in the winter. Long nights and more stable weather that leads to clearer nights give may hours of viable viewing time. Several aurora tours operate out of Fairbanks in the winter season.

For more information about the northern lights, plus today's forecast, check out the University of Alaska Fairbanks Aurora Forecaster. 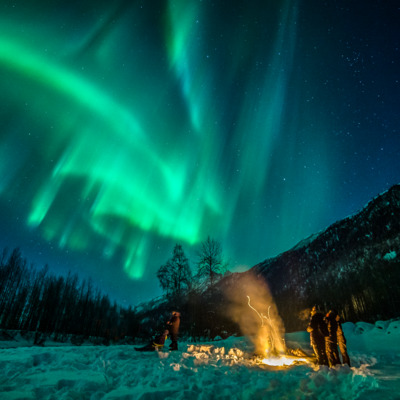 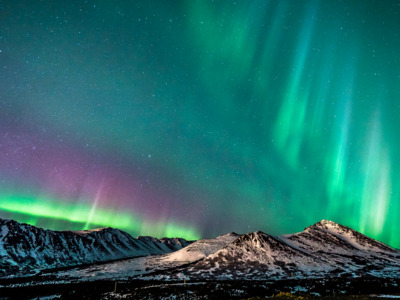 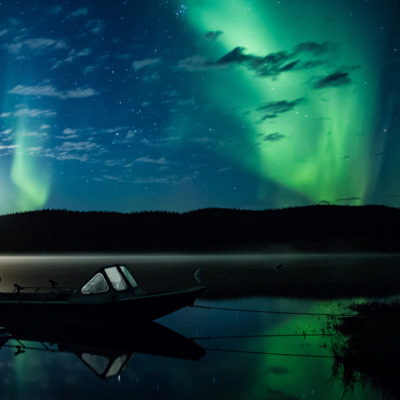 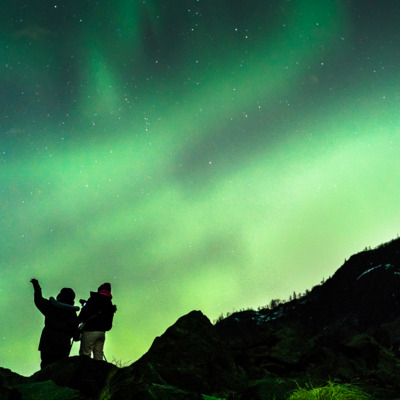 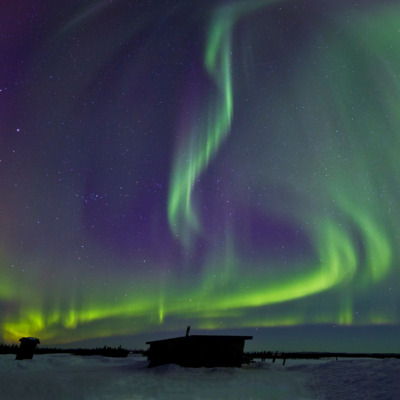 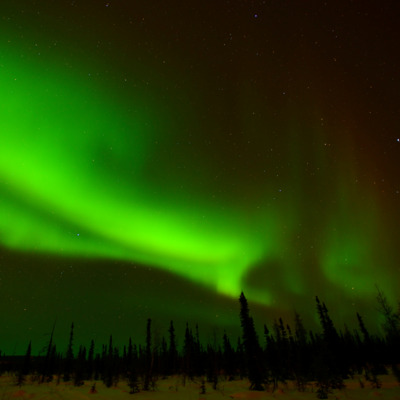 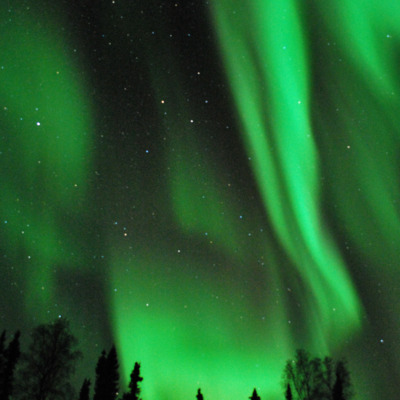 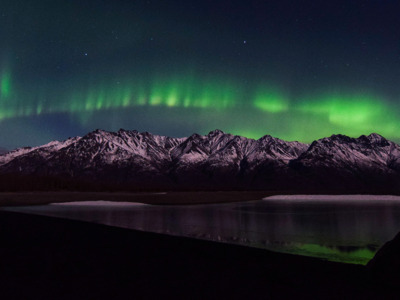